The New Year miracle is not in cutting down trees 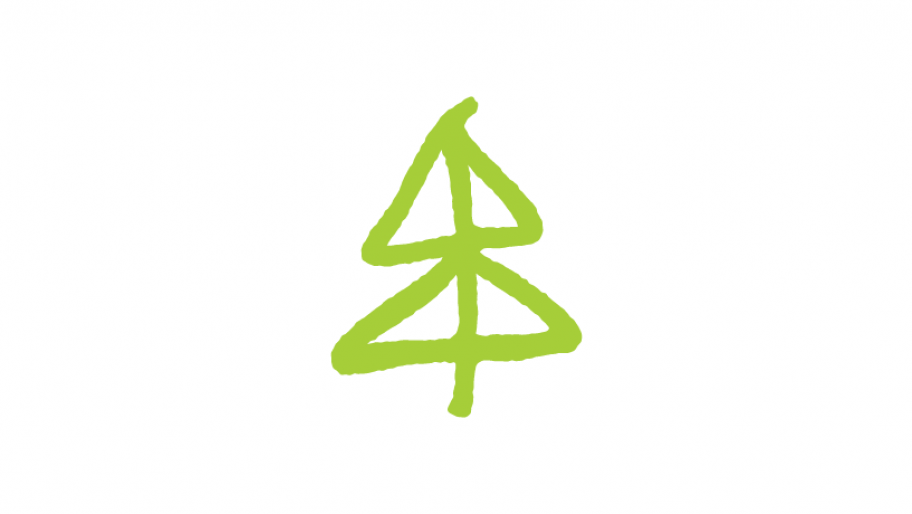 According to approximate calculations, each company destroys about 2-3 trees to have office paper. Though it may seem like a small consumption of natural resources, when things come to numbers, the situation seems a bit dreadful. There are over 213.65 million companies worldwide, and over 15.3 billion trees are chopped down every year. Despite technological advancements and the digital era, using paper is as common as muck. Blame it on the moon or blame it on the era, using paper is not always something we choose. While it may seem hard not to use paper, at least what we can do is control how we are using it. 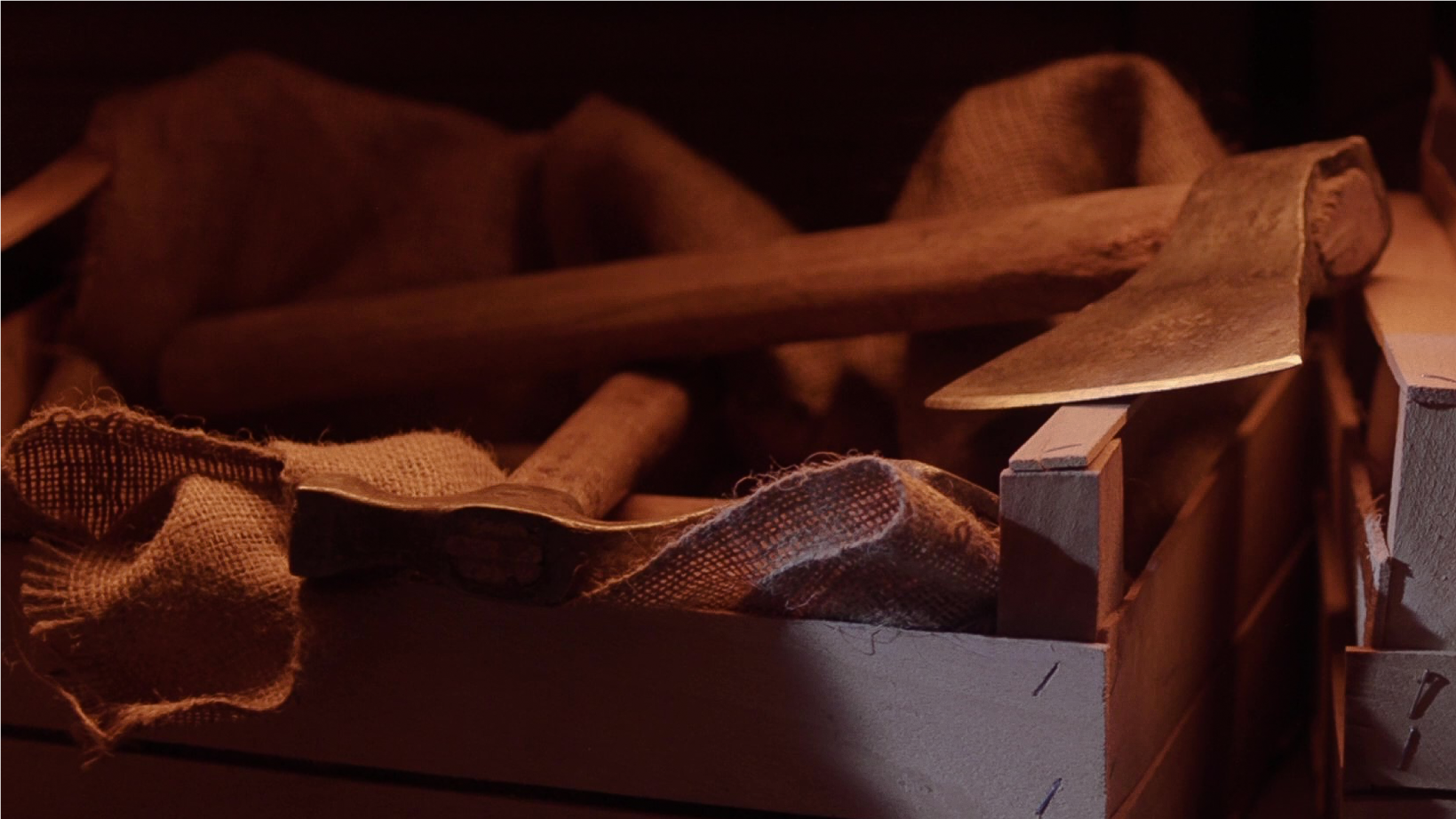 Among all those organizations and companies that consume natural resources, EasyPay is no exception. We consume paper and yes, we also harm the natural environment and yes, we regret and do our best to make up for mother nature. Though we are aware that one tree lives an average of200-300 years, the notion of it becoming a means for economic exploitation is an undeniable reality. Thus, in this case, finding an alternative way of compensating for the loss of natural values is a must.

That’s how we started ourCSR campaign

Keeping in mind our secondary direction of corporate social responsibility (CSR), we gave a start to a new campaign, the name and the slogan of which meant to wrap up the season. 120 million trees are cut down every Christmas across the world, leading to large-scale deforestation. With that in mind, EasyPay suggests an end to this tradition, promoting an alternative New Year campaign, claiming that “The New Year miracle is not about cutting the trees down.” 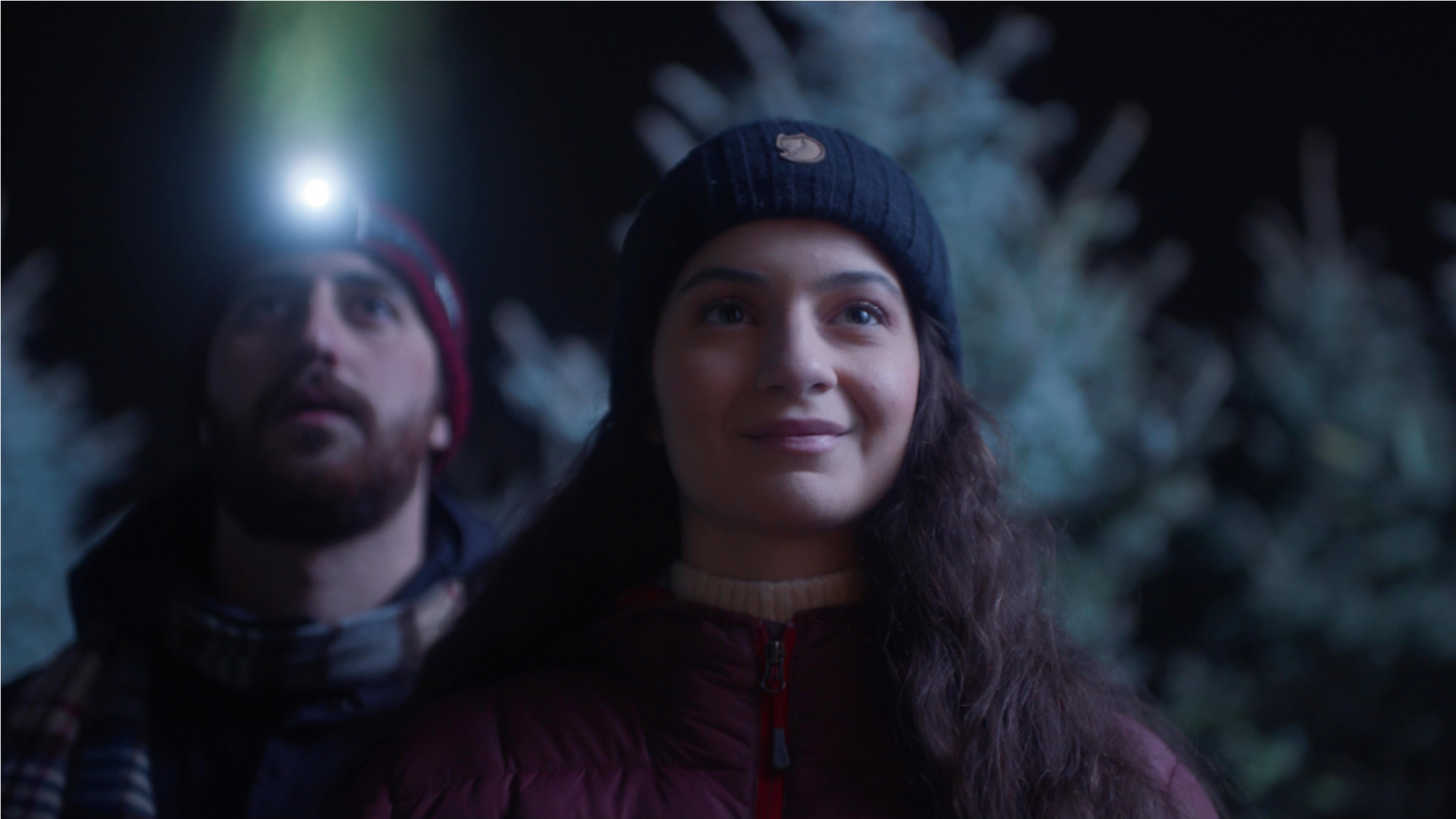 The main player for this campaign was EasyPay’s producteasywallet. The system is very easy: Within the scope of the campaign, from Dec 1-31, EasyPay will plant one tree for every purchase by QR made via easywallet. Believing the latest database, over1300 paymentshave been recorded for the past 1 month. 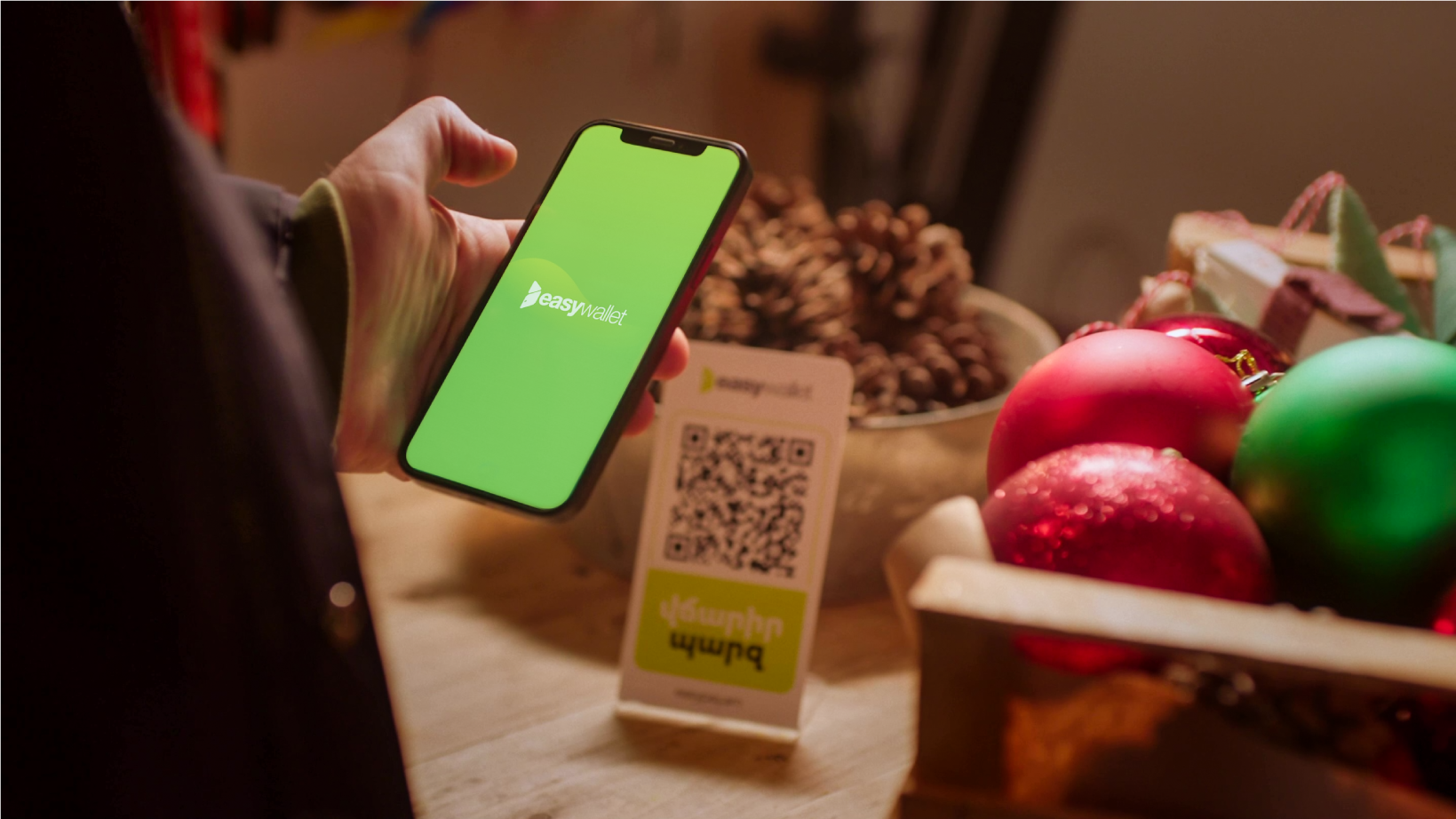 The campaign’s main goal was to guide society towards being socially responsible and even if we can not live fully isolated and harmless, we can control what impact we have on the world around us. 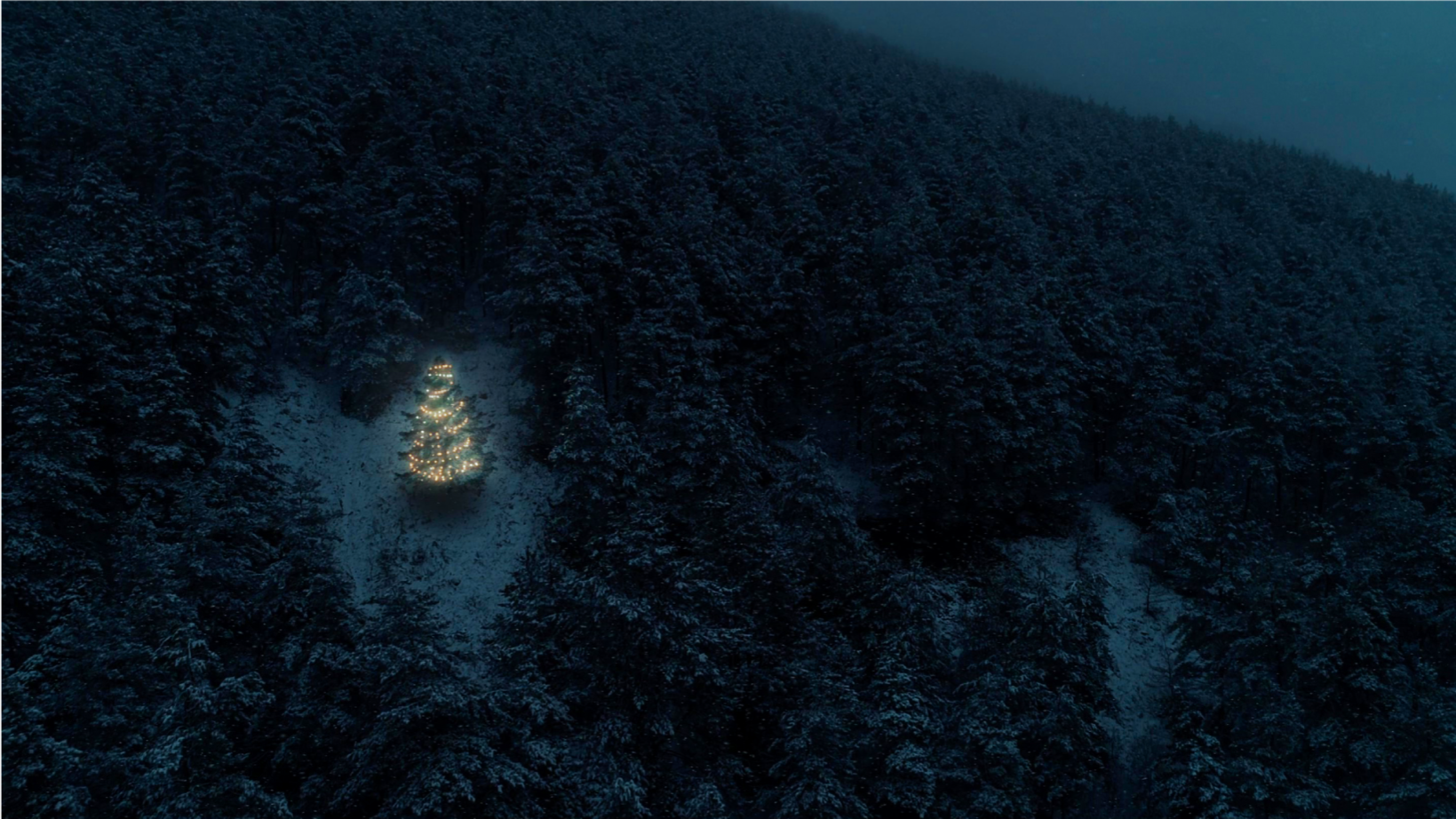 In this spring, about half a hectare will be covered with seedlings, which will become trees years later, thanks to only 1 QR payment. We are confident that every problem has an easy solution, and we will do our best to increase social responsibility by leveraging all the products and opportunities that come our way.