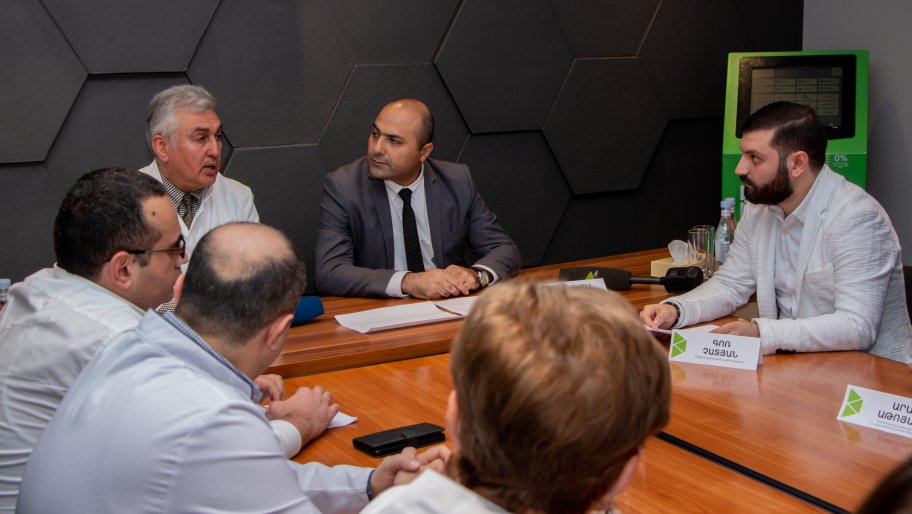 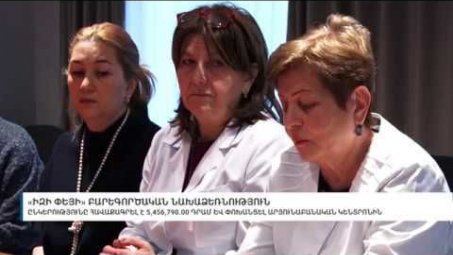 According to the Memorandum of Understanding signed on June 1 this year between the University’s Hematology Center and EasyPay LLC, EasyPay is conducting a charity event. In the framework of the mentioned campaign, the company donates money collected through its payment terminals to the Hematology Center. Making payments by mobile phone through more than 1700 terminals, the company gives citizens the opportunity to voluntarily transfer “10”, “20” and “30” drams from their payments to the charity fund. Since July, as part of the charity, the company has collected more than 5.5 million drams. The collected amounts will be used for the treatment of hematological and oncological diseases of citizens of the Republic of Armenia, as well as for partial or full reimbursement of expenses for the medical services rendered.

Prior to this, the problem of adult patients remained in the air: other child care funds supporting treatment for children under 25 years of age fully covered their expenses, and patients older than 25 years were in a state of uncertainty. EasyPay was really the first large organization who helped us, ”said S. D. Danelyan, director of the hematology center.
“The amount of money was chosen so that the client does not affect his current payment, he will do it with great pleasure. EasyPay is very proud and happy that he can provide our citizens, our clients with the opportunity, in addition to using our services, to make a small contribution to the hematology center with his small contribution, ”said the acting Director of EasyPay Michael Gabrielyan.

Our goal is to convey to our society that “10 ”,“ 20 ”or“ 30 ”drams can change a person’s life, said Gor Chatyan, head of business development department Izi Pei,“ Since 2020, we have we want to expand the scope of this charity to make it accessible both in Yerevan and in remote corners of Armenia.”

The company Easy Pay with its adopted policy will continue to conduct such large-scale charity events to ensure complete transparency of programs and access to information for citizens. The company intends to continue the implementation of such charity events, regularly informing the public.