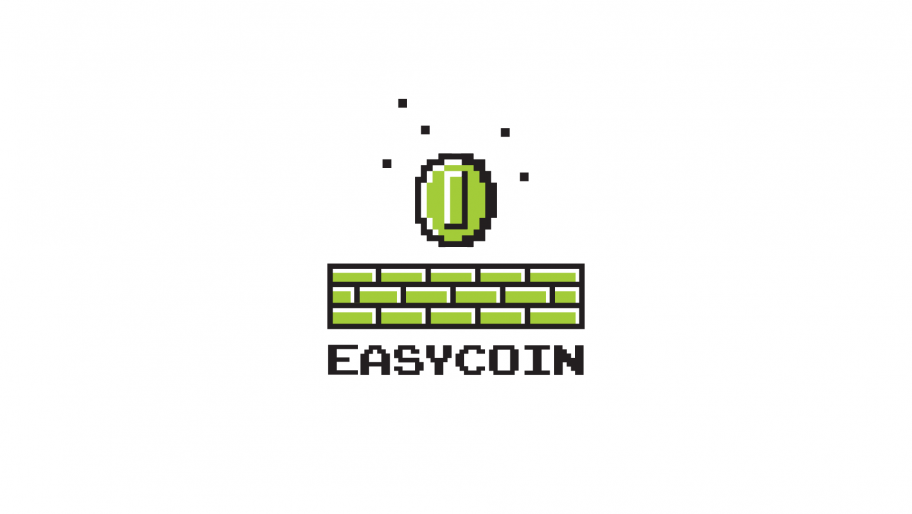 A man living in the UK accidentally threw his computer’s memory disk away while taking the trash out. He was the 35 years old James Howells, an IT engineer. According to Metro News, James had started his cryptocurrency hunt since 2009, but accidentally threw everything he had (7500 bitcoins) away during an office clean up in 2013.

To this day, James is certain that one day he will be able to find the hard disk, although the government doesn’t let him execute searches. Still, James doesn’t give up and is making a plan with the help of which he will be able to search and find his digital property in tonnes of trash.

The virtual world doesn’t forgive indifference. Keep your password in more than one place or memorise it. And if you want to gain a deeper understanding of this story, keep on reading.

Grab a piece of paper and a pen since the terms and rules of the digital world are difficult but as we interact with these words literally every day, we might as well try to understand their meanings.

Let’s familiarize ourselves with each of these terms one by one.

A spark of imagination

Mining is the means of keeping a digital wallet, obtaining cryptocurrency and completing transactions, and miners are the individuals who carry out the deals.

To create a block and complete a calculation between different computers, there should be mining.

Certainly, blockchain has a super safe system but there is also one problem.

Altering any information here can turn into a nightmare. Just to change a single number, one has to make changes, recalculations, etc. in the previous blocks.

This process costs an enormous amount of money, effort and time. This is why blockchain is considered a transparent system - all kinds of scheming and deceptions are instantly visible.

Nowadays, many other sectors are using this mechanism to solve accounting related problems easily.

There are many coins within the digital world: Litecoin, Ethereum, Binance Coin, Dogecoin, Bitcoin and many others. The most famous one is Bitcoin as it is considered the godfather of cryptocurrency.

This currency became famous worldwide from 2013.

To this day, it is still unknown who the creator was, however, some hypotheses suggest that someone under the nickname Satoshi Nakamoto had presented a project of his own creation in 2008. Since 2013, this project is much more than a mere project.

Bitcoin was a challenge for public systems. There are no mediators involved in the money exchange processes which is one of the biggest advantages of the digital world. Unlike banks, with bitcoin transfer the deal is sealed between two individuals, without charging any interest.

Despite all its advantages, bitcoin also has a major downside - its instability. And if you’re not ready for an emotional rollercoaster, you should stay away from digital currency.

bitcoin has gone through some wild transformations, from $15 at the start of 2013 to $1163 at the end of the same year, then dropping down to $200 a few months later. This is a single example just to give you a picture of what’s going on. In other words, you may very possibly turn into a rich or a broke guy in a matter of seconds.

Armenia doesn’t miss out on digital innovations either as digital currencies are also available here. Coin exchange points can now be seen in the streets of Yerevan - from wagons to basements to many other places.

A key fact about the relationship between Armenia and digital currencies is that the first international conference of the “Armenian Blockchain Forum” took place in Yerevan on the 22nd of April, 2018, as well as the biggest mining farm in the world getting established in Armenia in the same year.

If drastic currency fluctuations freak you out, EasyPay offers a much more stable coin - “easycoin”.

EasyPay has the easywallet which is where you can find easycoins.

Easywallet provides all of its users with their own coins of different fees in case of cashbacks. An advantage of Easycoin is that you can also take it in cash 1 EasyCoin = 1 AMD.

Download easywallet by following these links and hold the digital world in your hands.