Who’s inside the terminal?
hided text

Who’s inside the terminal? 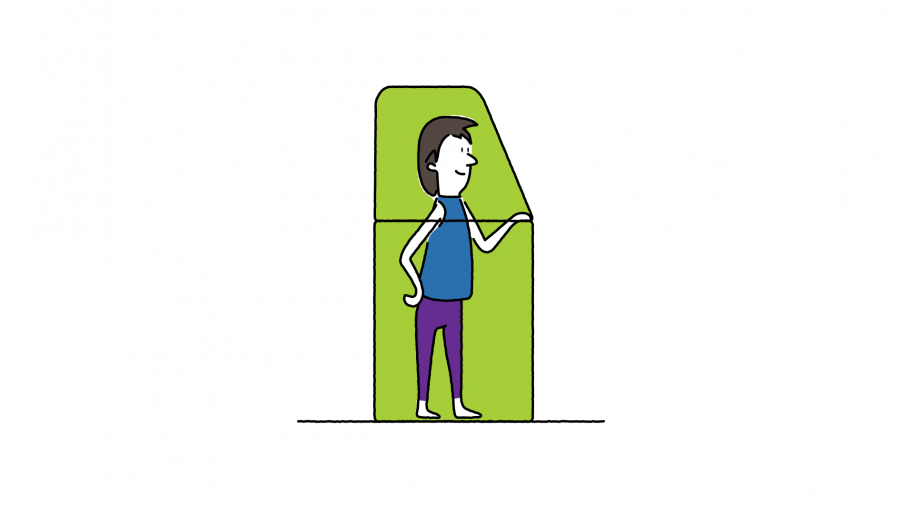 In the old Babylonian times, within the Hanging Gardens of Babylon, or better known as the Hanging Gardens of Shamiram, there were flower stalls where the locals bought exotic flowers and plants from. Many times, the buyers would strap letters on pigeons’ legs, putting money inside and sending it to the flower stalls, as if securing their purchase. This is a commercial precedent and occurred when the Tech-baked world hadn’t made our lives easier yet 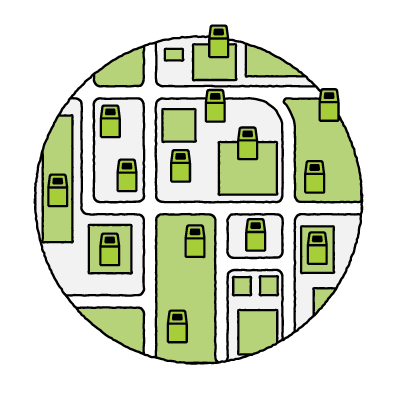 And what about now?

Nowadays everything is different. There are 2 globally known payment stations -POS and KIOSK. POS, or in other words “the point of sale” is commonly known as a platform, where sales take place. It is placed near the cash register, operating via NFC. POS is usually the same size as a landline phone and doesn’t take much space.

In terms of the KIOSK, it is known that glimpses of the Ottoman civilization appeared in France in 1857. One of the hypotheses suggest that the word comes from the term “köşk” in Turkish or “kūshk” in Persian. Back in the day, it was considered that if a European city had newspaper, flower or letter stalls, it must have been a progressive one.

Years later, when the invention of the internet blessed us, a new type of kiosk - one involving payments, appeared on the scene: a machine made of iron that is placed not only outside, but also at points of sale.

Given that the payment kiosks placed on the streets and near the shops are not safe from drastic weather changes nor ‘interesting’ people, it should be noted that the outdoor payment kiosks are shellproof - made from thicker iron, making it harder to break, even harder to steal from.

The sensor system of the outdoor payment kiosks is made to withstand humid, dry, sunny weather conditions and even ultraviolet waves can’t harm the glass. 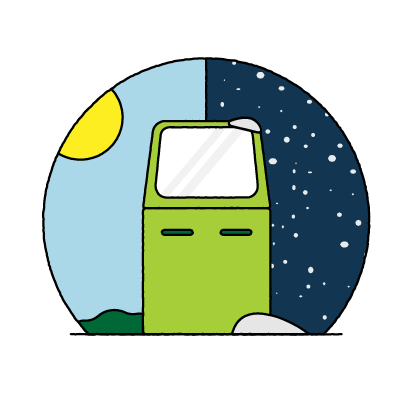 It has always been a mystery for us, as simple human beings, how exactly the payment kiosk works. The wild imagination of some has even reached the conclusion that there must be some kind of worker inside the machine. Now is the time to put an end to all the myths. 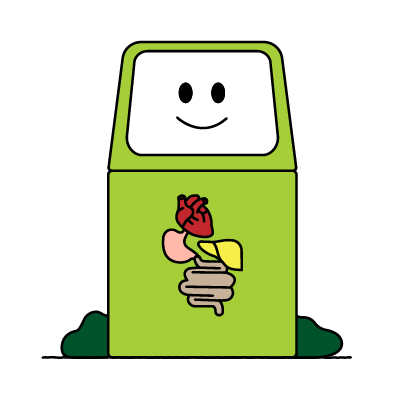 In addition to the internal “organs” listed above, there are some more small technical nuances that can only be grasped by professionals. 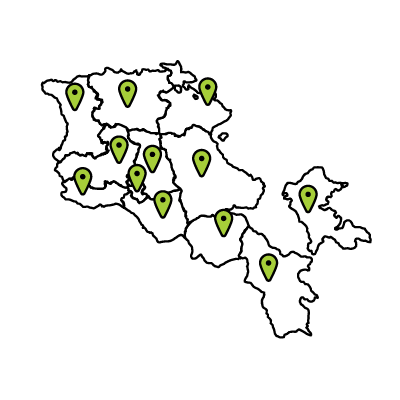 Payment kiosks can often be found in vibrant colours in order to be seen easily. For example, green is the colour of EasyPay payment kiosks. Around 2900 green payment kiosks are placed in the entire territory of the Republic of Armenia - from central districts to village yards.

EasyPay has been carrying out technical services since 2014, adding a vibrant shade of green to the city. 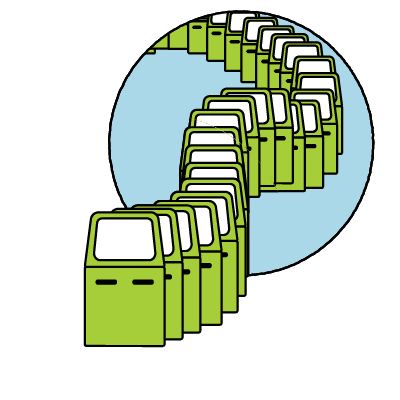 And so, if you want to have an EasyPay payment kiosk in your store, follow the link, familiarise yourself with our terms and conditions, fill out a form and become a part of the payment culture in our city.